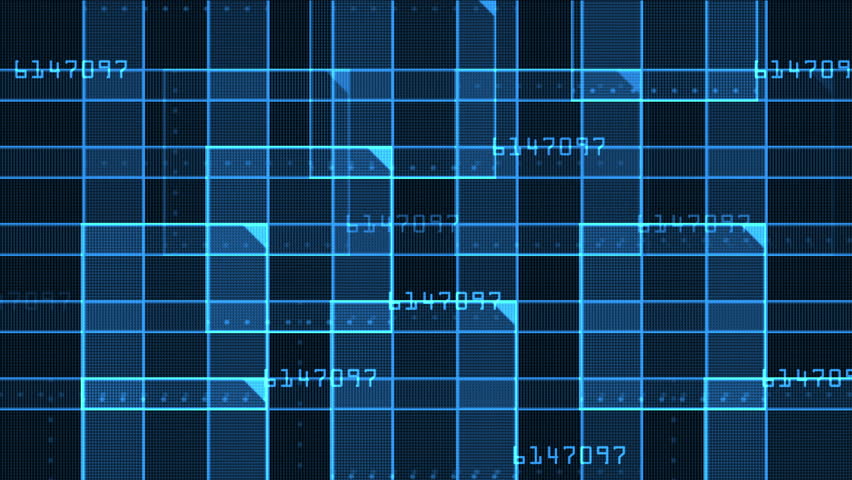 The internet has become involved in everything related to business. It actually provides advanced services and efficient features. Using a virtual number is one of these services that has gained increasing popularity and fame across the globe. Many people might doubt the efficiency or think that their existing traditional phones are enough. So are they really right about their doubts or a virtual phone can truly help you?
– A virtual phone in comparison to a traditional one
Well, basically there no big difference in the matter of appearance. Your existing cell phone, especially a smart one will look exactly the same as a virtual phone. This can happen if you are using the virtual line on a smartphone device. Also, the numbers can look as if they both belong to a cell phone network. This is because your virtual number will get your local code and the same digits. The difference actually lies in the core and the way of operating. For example, a virtual phone needs internet connection to function, while a cellphone needs cellular network coverage cell towers.
A cellular line needs a mobile phone to work while a virtual line works just fine with any device with internet. This means that a traditional mobile line won’t function on any device other than a cellphone. But your virtual line operates perfectly on a computer, tablet or a smartphone.
Making international calls constantly with a traditional cellphone would cost a small fortune. Your business might require doing so on a daily basis if you have clients from other countries. This is never the case with a virtual phone because the internet always offers affordable prices.
There are no limits for services with virtual phones.You can use group texting, multiple call forwarding and hearing recorded calls on demand. Unlike the traditional ones that offer nothing more than directing calls to voicemails.